It seems different endangered species of animals are learning new ways to adapt to the increasing human population and loss of wildlife habitat. Other non threatened wildlife is learning to coexist with humans and are learning to live in cities and around humans, in order to adapt.

Possums are coming on porches and sleeping in cat beds. Raccoons are coming in dog doors and eating dog food out of dishes left for the dog and then returning outside. Deer are sleeping on porches and in car ports and the most resilient animal is the coyote. The coyote is now in all of states in the United States and are spreading to Mexico and South America.

The loss of habitat and being in closer proximity to humans has decreased the fear for humans.  Animals and birds are learning to coexist with humans in order to survive. They are adapting to their changing habitat because, in many cases, they have no place else to go.

In places like Chernobyl, Russia, where the nuclear power plant leaked radiation as far away as Sweden, the animals are returning where no humans live in order to reclaim habitat. They are increasing in numbers where there is no human intervention. They are adapting to the radiated area and are thriving. Many of the animals have moved into the homes, barns and buildings that were left when the humans were evacuated. Russia’s wild horses are thriving in the area.  They had been removed to the Ukraine area, but when the vast forest around Chernobyl proved to be favorable for other animals, the horses were flown back to the area and are thriving in their natural habitat.  Catfish are living in the water retaining tanks at the nuclear power plant and are growing to gigantic sizes.

Animals and birds all over the world are learning to adapt to humans in various ways because their habitat is vanishing and in order to survive, they have to adapt or become extinct. 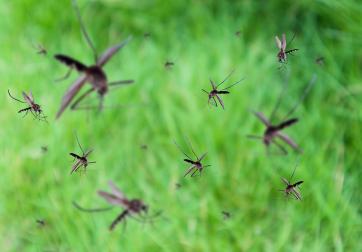 Be the Enemy, not the Victim of Mosquitoes 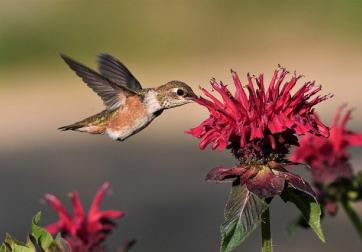 Create a Hummingbird Haven in Your Backyard 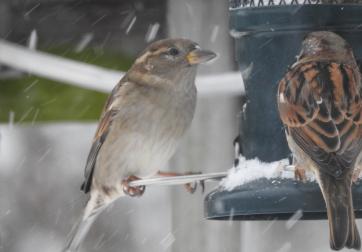